While his young friends used to play outdoor games, Mr.Cake Ivo, was burning his fingers in caramelized sugar to prepare some dessert for his family.

As he grew,his passion for cakery stimulated him to study hard and gain a good education in order to grab the first opportunity to practice with his aunt in her pastry shop.But his strong desire to create something unique and his aversion to the routine production of cakes led him to break with tradition and follow his dreams:to create his own individually designed cakes with their own stories.

It happened while on a sunny island in the Mediterranean that he met his friend Tony,who shared his ambitions to create cakes which were both unique and of very high quality:the dreams of both truly expressed in the design and the exquisite flavour of their creations.

Both Ivo and Tony have followed the mandatory academic route to gain the relevant diplomas in order to progress towards the foundation of a future reputation in a number of countries as well as on the island of love-Cyprus.

Are those that have been sculpted and carefully crafted into shapes, nothing fake or pre-made

Traditionally cakes were made to bring good luck to all guests, numbers of layers and flavours is up to you

All occasion cakes, such as Birthday, Anniversaries, or just your special day. Your style, your look, your design and even to your taste 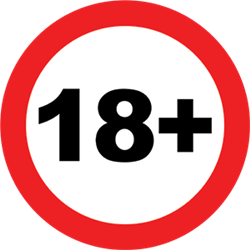 Who said adults cannot be naughty or have fun?